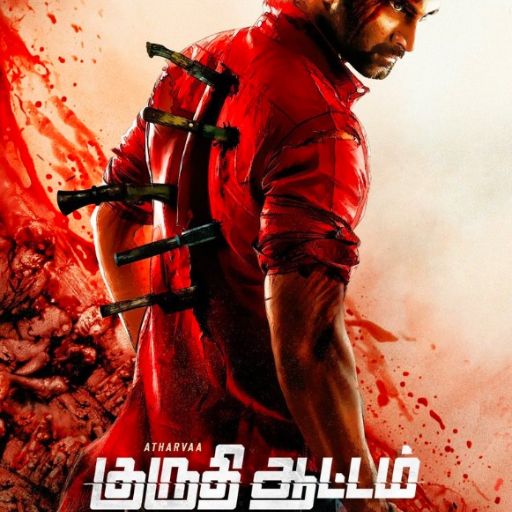 On 5 August 2022, Kuruthi Aattam Film has been released in all Movie Theatres in India and got U/A CBFC Censored Certificate. Yuvan Shankar Raja composed the music and background score of the Movie.

Aha has reserved for the Kuruthi Aattam Movie OTT Rights officially in India. The official updates will be published on the Aha social media accounts soon!