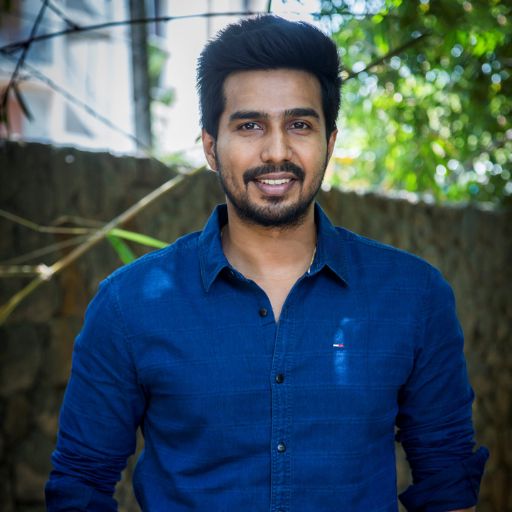 Actor Vishnu Vishal : In Kollywood industry, Vishal Kudawla was famed as Vishnu Vishal . He was born on 17 July 1984, Vellore. His parents Ramesh kudawla ( Retired DGP from Tamilnadu police)and Asha kudawla. He is an Indian actor and producer who appears in Tamil film industry.

Vishnu Vishal’s father was an high-ranking Tamil Nadu police officer. He completed schooling in Campion Anglo-Indian Higher Secondary School in Tiruchirappalli.He pursued MBA in marketing from SRM Institute of Science and Technology. He had brother ( Rudra ) and sister ( Anchal ).

In his career, he wanted become a cricketer, playing in TNCA league games.Unfortunately, a leg injury ended his cricket career.Then he got interest in acting. His first Film was Vennila kabadi kuzhu.Then he Starred many Films. He has owned production house in the name of ” VV Studios “. He got Edision Awards, Nominated in Vijay awards and SIIMA awards.