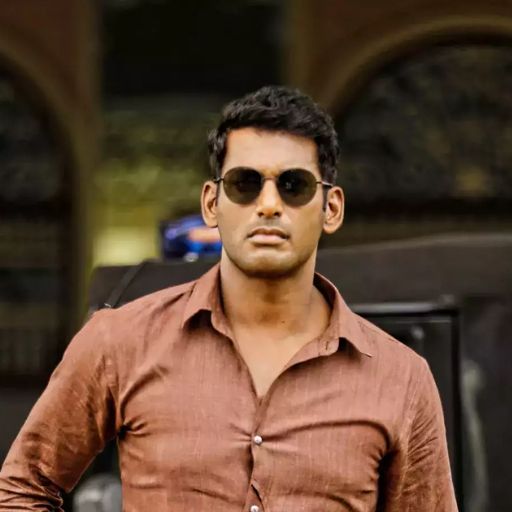 Actor Vishal: In Kollywood Industry, Vishal Krishna Reddy familiarly known as Vishal (born 29 August 1977), Chennai. He is an actor and producer who works in Tamil filmography. He produces films under his own production company, Vishal Film Factory.

His parents are GK Reddy ( businessman and film producer) and his mother Janaki Devi. Vishal pursued his degree in visual communications from  Loyola College, Chennai. He has siblings – elder brother Vikram Krishna ( actor and producer ) who also produced  Vishal’s films and  Aishwarya ( Sister).

In his career, Vishal worked as an assistant director in Flim Industry for Arjun sarja. Then he made a breakthrough role in the movie Chellamae (2004). In Kollywood Industry, within 12 years he acted more than 20 films. He was elected as President of the Tamil Film Producers Council election, which was held on 2 April 2017.

Vishal All Films Hits and Flops with Verdict List