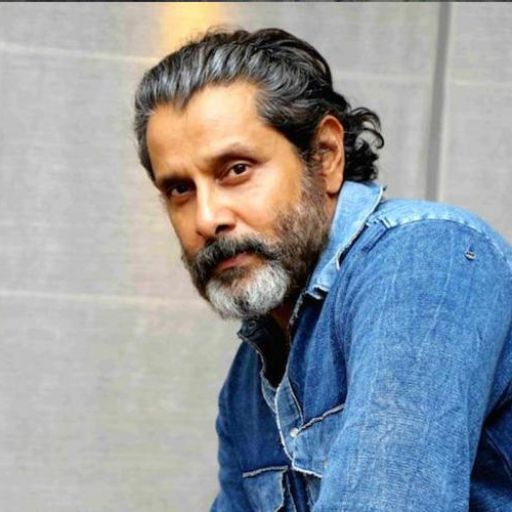 Actor Vikram: In the Kollywood industry: Kennedy John Victor famed as Chiyaan Vikram, was born on 17 April 1966 to John Victor ( alias Vinod Raj ) actor and mother Rajeshwari in Chennai. He is a leading actor, model, singer and voiceover.

His father was an actor and his mother was a sub-collector. He pursued his M.B.A program at Loyola College. He has a younger brother, Arvind, and a younger sister, Anitha ( teacher). He changed his name to Vikram for his filmography career.

In his career, Vikram featured more than 40 films in the past 20 years and starred in three television programs. His first film debut in 1990 ( En Kadhal Kanmani ), is a love story. He won best actor awards in film fare awards, National awards, and Vijay awards. He also got Kalaimamani Award from the government of Tamilnadu.

Vikram’s All Films Hits and Flops List with Verdict