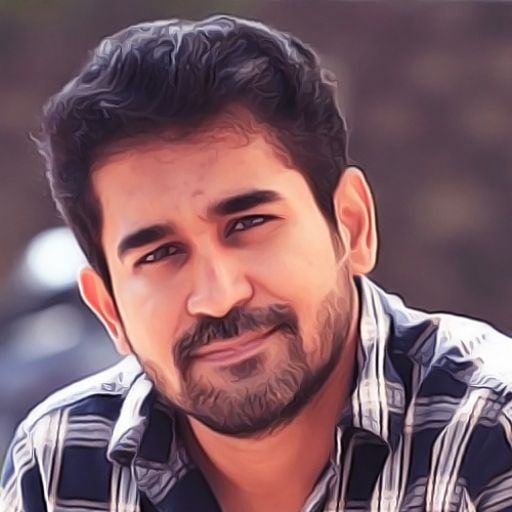 Actor Vijay Antony: In the Kollywood industry, Vijay Antony was well famed as a Stunning actor. He was born on 24 July 1975 in Nagercoil. He is the grandson of Samuel Vedanayagam Pillai also known as Mayavaram Vedanayagam Pillai. He is an Indian music composer, playback singer, actor, film editor, lyricist, audio engineer, and filmmaker prominently working in Tamil Filmography.

Vijay Antony’s grandfather is an Indian official and the author of Prathapa Mudaliar Charithram, which it recognized as the first modern Tamil novel. He completed schooling in Anglo Indian School, Nagercoil. He pursued a graduate degree in science from St.Xavier’s College, Trichy, and also did a Visual Communication course from Loyola College, Nagercoil.

His career, First become a music composer in 2005. He is the first Indian Music Director to win Cannes Golden Lion ( 2009 ) for the song Naaka Mukka. His First movie is Kizhakku Kadalkarai Salai (2006, Tamil). He composed many songs and acted in many movies. He got Vijay awards and was nominated in Filmfare awards and South Indian Film awards.