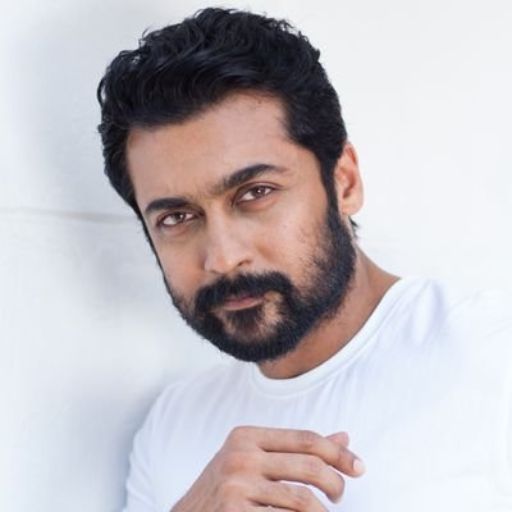 Actor Suriya : In Kollywood Industry, Suriya is well-known as Saravanan Sivakumar. He was born on 23 July 1975 in Chennai. His parents are Sivakumar (actor) and Lakshmi. He is an Indian film actor, television presenter, producer and Philanthropist.

Suriya is the eldest son of actor Sivakumar . He completed his bachelor’s degree in Commerce at Loyola College. He has younger brothers Karthi (actor) and Brindha (sister). He began Agaram Foundation, working to help needy children.

In his career, He featured more than 25 films in 20 years. His first prescriptive in nerrukku ner movie (1997) . After Rajinikanth, Suriya owns a huge market in Telugu. He received numerous awards and has an enormous fan following.