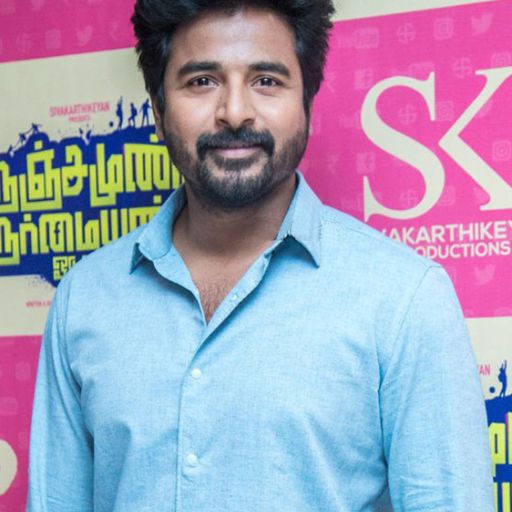 He completed his Master degree in Business Administration in J. J. College of Engineering and Technology, Tiruchirappalli..He did many reality shows in Star Vijay. He has one sister.

In his career , His first film was Marina in 2012 .He got Entertainer awards in Vijay awards. He also won a Tamil Nadu State Film Award, SIIMA awards.SK produces films under his brand name Sivakarthikeyan Production company.