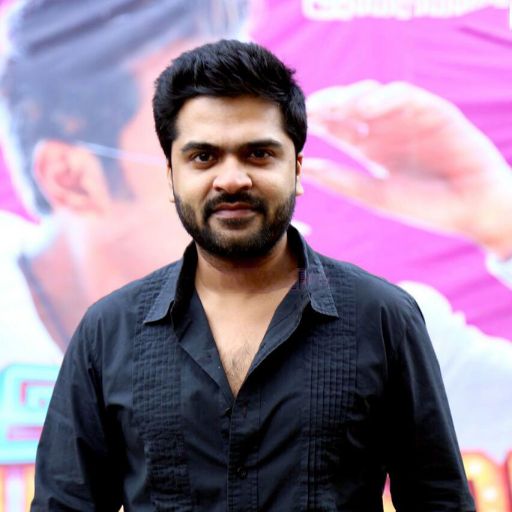 He completed his studies at Don Bosco Matriculation Higher Secondary School. He pursued at Loyola College. He has a younger brother Kuralarasan, and a sister Ilakiya.

In his career, He appeared in the film industry from a young age and acted as a hero in Kadhal Azhivathillai, in 2002 under his father’s direction. He also worked as a playback singer and went to sing over 90 songs for various composers in the Tamil film industry. He prominently sings in his own films and also wrote the lyrics for several songs for his own films. Because of their outspoken nature, he went through many controversies. He got many awards like the Kalaimamani award, National Film Awards, Vijay awards, and SIIMA awards.

Simbu All Films Hit and Flop List with Ratings