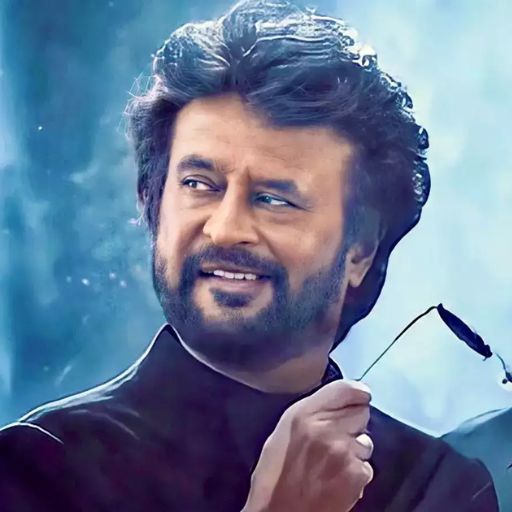 Actor Rajinikanth:In Kollywood Industry, Rajinikanth’s brand name was Shivaji Rao Gaekwad, born on 12 December 1950 to Ramoji Rao Gaekwad (police constable) and Jijabai (mother)in a Marathi family in Bangalore. He was an actor, producer, Screenplay writer, and philanthropist. He was famed as Superstar in the Kollywood industry.

He did his schooling in Aacharya Paathashala in Bangalore. He pursued Diploma in acting from the M.G.R. Film and Television Institute of Tamil Nadu. He had a sister ( Aswanth Balubai )and brothers ( Satyanarayana Roa and Nageshwara Roa ).

In his career, He had done many odd Jobs like Coolie, etc. Rajinikanth Began His film Career in Tamil Film Apoorva Raagangal (1975) directed by k. Balachander. In his Filmography career, Rajinikanth has acted in 163 films. He was the Top and Highest Paid Actor in the Indian Film Industry. He was established as a Commercial Entertainer. He has won many awards, including four Tamil Nadu State Film Best Actor Awards and a Filmfare Best Tamil Actor Award.