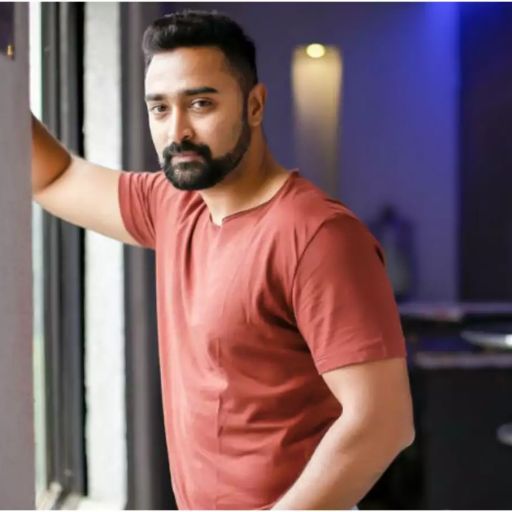 Actor Prasanna: In Kollywood Industry, Prasanna Venkatesan is well famed as Prasanna. He was born on 28 August 1982 in Tiruchirappalli. His father was employed at BHEL and his mother is a housewife. He was an actor in the Tamil film industry.

He completed schooling at BHEL Matriculation Higher Secondary School and He pursued EEE from Saranathan College of Engineering in Tiruchirappalli. He has a younger brother. He was good at mimicry and acting.

In his career, He first debuted in Five Star ( 2002 ), produced He did many lead roles and supporting roles in many movies. He hosted the famous show Honeymoon Jodigal on Sun TV ( 2010 ) and Soppanna Sundari ( 2018 ) on Sun Life. He did many movies.