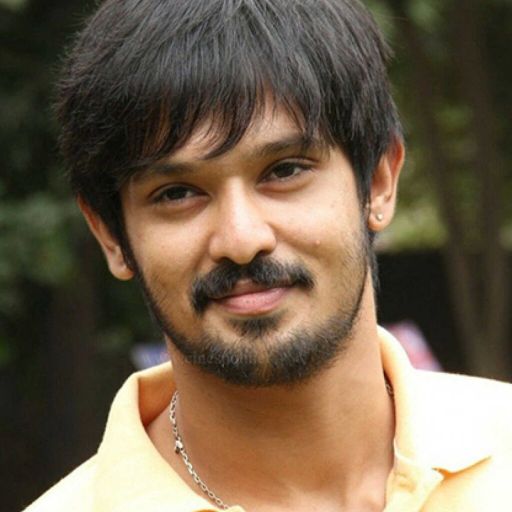 Actor Nakul : In Kollywood industry,Nakul is well known in Tamil Film Industry.His real name was Nakul Jaidev. Nakul was born on 15 June 1984 to Jaidev and Lakshmi in Mumbai, Maharashtra. He was an actor and play back singer who prominently works in Tamil Filmography.

He Studied at St. Stainslaus Junior College, Mumbai. His sister Devayani ( actress) and brother (Mayur ), he also got interested in acting and he acted in many films.

In his career, He debuted one of the lead actors in the (2003) Boys directed by S. Shankar. He sang his first song in the soundtrack album for Anniyan (2005).He sung many songs apart from acting. He also acted in many films in Tamil Filmography.