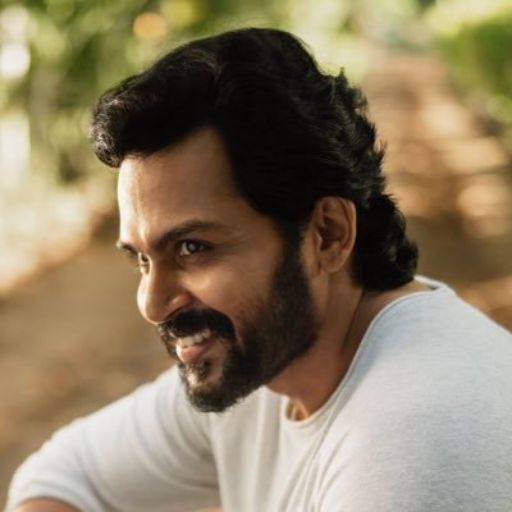 Actor Karthik: In the Kollywood industry, Karthik Sivakumar is well famed as Karthi. He was born on 25 May 1977 in Chennai. His parents are Sivakumar (actor) and Lakshmi. He is an Indian actor, who prominently works in Tamil filmography.

He was the youngest son of actor Sivakumar. He pursued a bachelor’s degree in mechanical engineering at Crescent Engineering College, Chennai. He is the younger brother of actor Suriya and sister Brindha.

In his career, Karthi joined as an assistant director to Mani Ratnam. He decided to give acting roles and made his first acting debut in Paruthiveeran in 2007. He has won three Filmfare Awards South, an Edison Award, a SIIMA Award, and a Tamil Nadu State Film Award.

Karthi All Films Hit and Flop List with Verdict