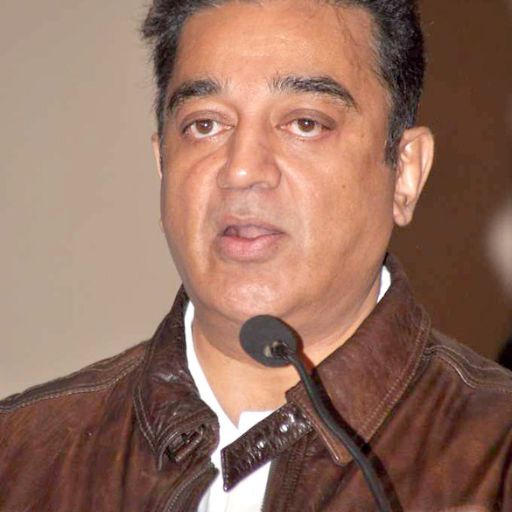 In his career, His First perspective came in the film Maanavan ( 1970 ), he acted in dance sequence. He has acted many Tamil films and also acted in Telugu, Malayalam, Hindi, Kannada and Bengali films. He got many awards like Padma Sri . Padma Bhushan , Kalaimamani award , National Film award , Filmfare awards.His contribution renown by Indian film industry, and he has been recognised as filmmakers in the Tamil film industry. He is a precedent in introducing new technologies and cosmetics to the Indian film industry.

Kamal Hassan All Films Hit and Flop List with Verdict