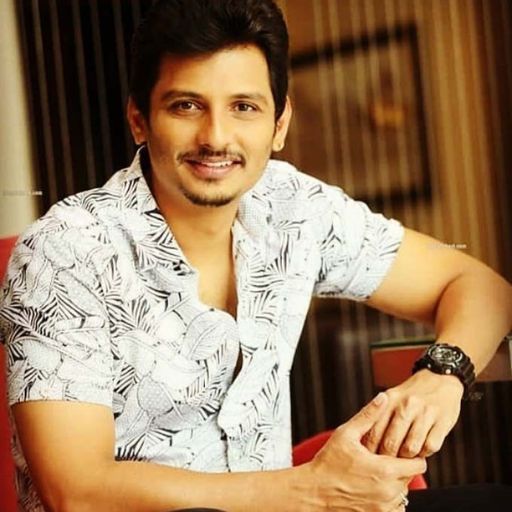 Actor Jiiva: Amar Choudary well known as Jiiva, was born on 4 January 1984 in Chennai, Tamil Nadu. His parents are R. B. Choudary(film producer)and Mahjabeen. He was an actor and producer in Tamil Filmography.

Jiiva’s father was a film producer. He owns a production company (Super Good Films ) and has a launchpad for many directors and actors. He completed schooling at Adarsh Senior Secondary School, Chennai and completed the course in Multimedia graphics. He has three brothers. Suresh Choudary, (co-producer ) in Super Good Films, Jeevan Choudary, ( entrepreneur ), and third brother, Jithan Ramesh Choudary, ( actor and producer).

In his career, Jiiva first acted as a child actor in Cheran Pandiyan (1991). His debut lead role was in ‘Aasai Aasaiyai’ (2003 ) and this Movie was produced under Super Good Films by his father’s production company. He Starred in many roles in Tamil Filmography. He got many awards like Asianet Best Star Pair Award for the film ‘Keerthi Chakra’ (2006).Tamil Nadu State Film Award for Best Actor for the film ‘Neethaane En Ponvasantham’ (2012).