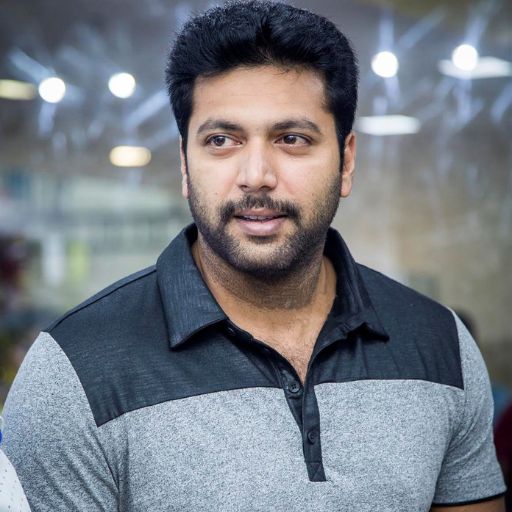 Actor Jayam Ravi :In Kollywood Industry, Ravi Mohan is famed as as Jayam Ravi born on 10 September 1980 to Mohan ( veteran film editor )and Varalakshmi Mohan in Thirumangalam, Madurai. He is an actor who prominently works in Tamil filmography.

He Completed his schooling at Jawahar Vidyalaya in Chennai.After pursued degree in Visual Communication from Loyola College, Chennai and also get trained in acting at the Kishore Namit Kapur Institute in Mumbai. He has two siblings; his elder brother Mohan Raja (film director) who featured Ravi in his film as lead role and his sister Roja (dentist ).

In his career, Before as an actor, he has been working as assistant director to Suresh Krishna in Aalavandhan (2001).Then he decided to act in Tamil filmography. He starred more than 20 films. He got many awards like Tamilnadu State Film award, Vijay awards, Filmfare awards, Vikatan awards , SIIMA awards.

Jayam Ravi All Films Hit and Flop with Ratings