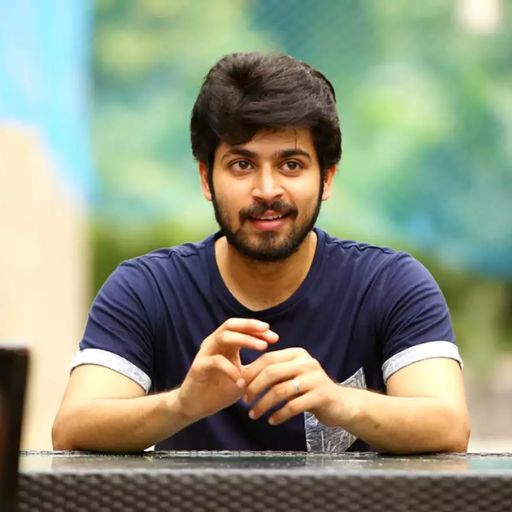 Actor Harish Kalyan: Harish Kalyan was famed as Stunning and Romantic Actor in Tamil Filmography. He was born on 29 July 1990 in Coimbatore, Tamil Nadu.His Father Kalyan ( Actor, Film distributor, Music label owner). He was an play back singer and Actor who prominently works in Tamil and Telugu industry.

He did his graduation in Visual Communication from Annamalai University, Tamil Nadu.He had featured on cover of numerous fashion and lifestyle magazines.

In his career, His first lead role in Sindhu Samaveli ( 2010). He sung song in Tamil ( I ‘ am Single). Then he participated in the first season of the TV reality show ‘Bigg Boss’ in 2017, which he awarded as the second runner-up. Then He appeared as a guest in various seasons of Bigg Boss Tamil including Bigg Boss (Tamil) – Season 2 (2018) and Bigg Boss (Tamil) – Season 3 (2019). He appeared in the tribute show ‘Chinna Kalaivanar Vivek,’ (2021), which was organised for late South Indian actor Vivek behalf of his memory. He got Edison Awards for Romantic Hero of the Year in the Tamil film Pyaar Prema Kaadhal.Times of India- Chennai Times Most Desirable Man(2020).