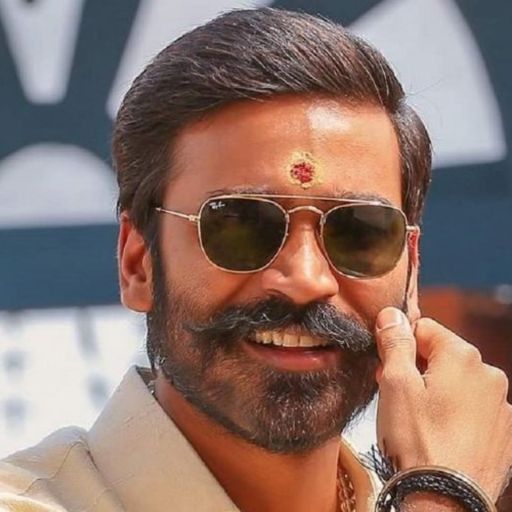 In his career , He acted Thulluvadho Ilamai in under his father direction in 2002  . Later he featured in Kadhal Kondein as hero , directed by his brother Selvaraghavan. He  Starred in 46 films in his Filmography career. His growth was impressed by all in Tamil industry. He won four National Film Awards (two as actor and two as producer), 14 SIIMA Awards, nine Vijay Awards, seven Filmfare Awards South, five Vikatan Awards, five Edison Awards and a Filmfare Award.

Dhanush All Films Hit and Flop list with Verdict