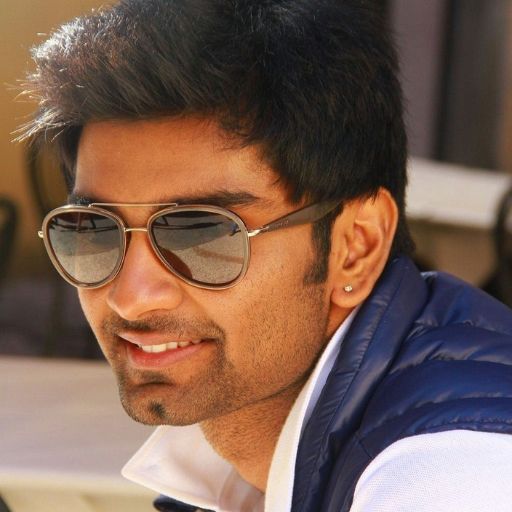 Actor Atharvaa: In the Kollywood industry, Atharvaa Murali was well famed as Atharvaa. He was born on May 7, 1989. His parents are Murali Siddalingaiah ( actor ) and Shobha. He is a South Indian actor and producer who works prominently in the Tamil film industry.

Atharva’s father Murali Siddalingaiah was a famous actor and also acted as a supporting actor in Tamil movies. He completed his schooling at Saint Michael’s Academy in Chennai and Sathyabama University for higher studies. He has two siblings – a sister (Kavya Murali ) and a brother (Akash Murali ).

In his career, Atharvaa began his acting in Baana Kaathadi (2010). His breakthrough role in the Paradesi movie made him to get a Filmfare Award for Best Actor in Tamil . Atharvaa also won the award of a best debut from Edison and Vijay Awards for his movies. He had a production studio called Kickass Entertainment.