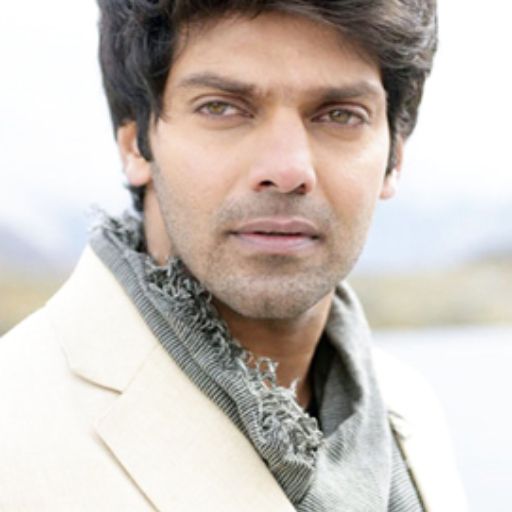 In his career, Arya’s first movie and break through role in Arinthum Ariyamalum (2005). He acted many movies in short period. He has won the Filmfare Award for male debut South and received nominations for Filmfare Awards and Vijay Awards.