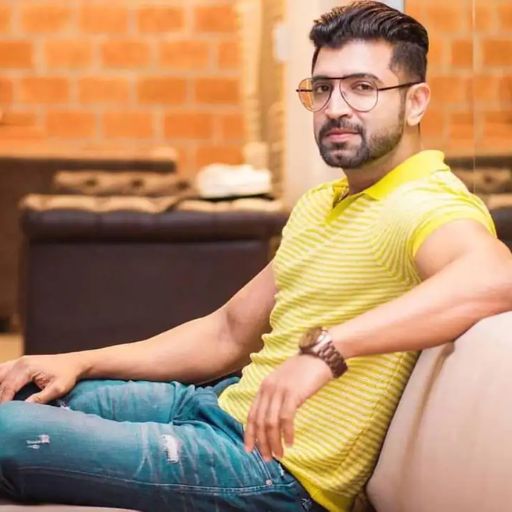 Actor Arun Vijay: In Kollywood Industry, Arun Kumar was well famed as a Stunning Hero. He changed his name to Arun Vijay. He was born on 19 November 1977, in Chennai. His parents are Vijayakumar (actor) and MuthuKannu. He is an Indian actor who acted prominently in Tamil Filmography. He also starred in other Languages’ Filmography.

He is the only son of veteran actor Vijaya Kumar. He completed schooling at Don Bosco Matriculation School in Egmore. He completed his degree at Loyola college in Chennai. He has six sisters and they belong to the modern family.

In his career, Arun Vijay started his career in 1995. He made his first debut in Murai Mappillai. He got many awards in Film Industry. He started a production company In Cinemas Entertainment (2015). He starred in more than 25 films after 2015, his films started to hit in Film Industry.