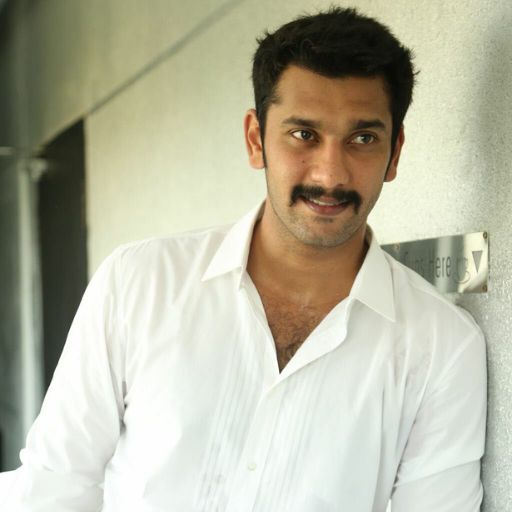 Actor Arulnithi: In the Kollywood industry, Arulnithi Tamilarasu well known as Arulnithi (born 21 July 1987) in Chennai. His parents are M. K. Tamilarasu Arulnithi and Mohana. He was the grandson of M. Karunanidhi, former Chief Minister of Tamil Nadu. He was an actor who prominently works in Tamil Filmography.

Arulnithi was educated at St. Michael’s Academy in Chennai. He pursued a degree at Loyola College. And then he went to Pondicherry University to undertake additional qualifications. He had a sister ( Poonguzhali).