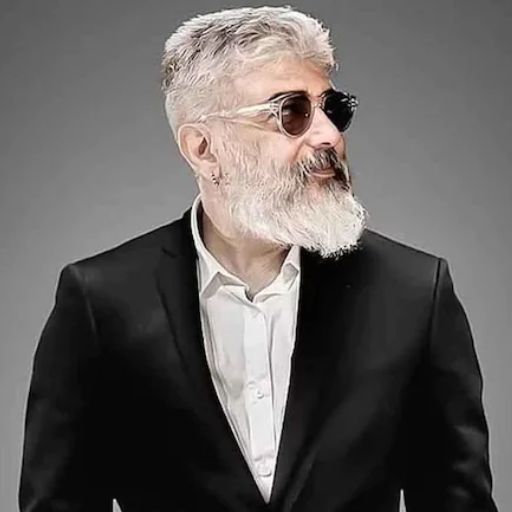 AJITH KUMAR: In the Kollywood industry, Thala is well-known as Ajith Kumar. He was born on 1st May 1971 in Secunderabad.His parents P.Subramaniam and Mohini.He is a professional car racer.

He passed out his matriculation and dropped out of secondary schooling at Asan Memorial Senior Secondary School in 1986. Ajith was the middle son, others are Anup Kumar, an investor, and Anil Kumar, an IIT Madras graduate-turned-entrepreneur.

In his career, He has acted many lead roles in more than 54 films and is one of the highest-paid actors in India. He has received many awards including Tamil Nadu State Filmfare Kalaimamani Awards. He gave his first perspective in the Tamil movie En Veedu En Kanavar (1990).