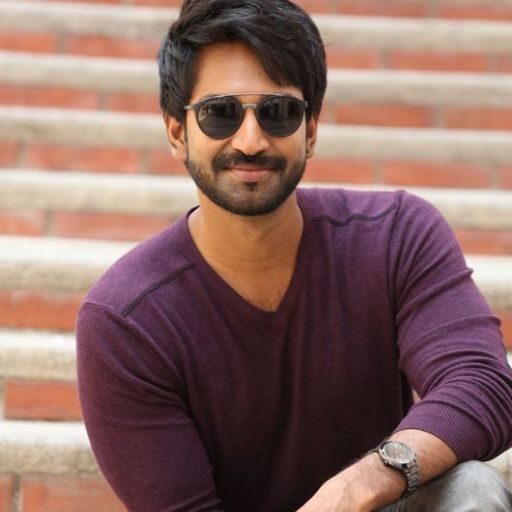 Actor Aadhi: Sai Pradeep Pinisetty is well known as Aadhi. He was born on 14 December 1982. His parents are Ravi Raja pinisetty ( Film Director) and Radha Rani. He is a film actor, who prominently appeared in Tamil filmography.

Aadhi was the youngest son of Telugu director Ravi Raja Pinisetty. He studied at Don Bosco School and later pursued Engineering and then he completed acting training at Satyanand Institute of Acting in Visakhapatnam. His brother was Sathya Prabha ( Film director).

In his career, Aadhi appeared in the Tamil film Mirugam (2007). Then, he starred in the supernatural thriller Eeram( 2009 ). He did more than 20 Films and Got many awards and nominations. He took silambam classes under Pandian’s master. He mostly worked in two different language Film Tamil and Telugu.